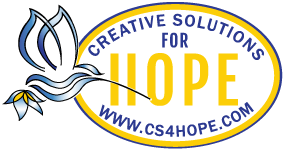 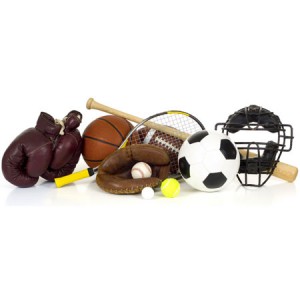 Participating in sports is beneficial for children all ages and all levels of abilities.   Not only does it provide an opportunity for socialization, it teaches team building skills and gives children the opportunity to preform and shine for their fans!  Kids may protest going to practice, putting on the tight or itchy uniforms, standing in the hot sun waiting for the ball to come their way, but when they make a basket, win a race, or progress to a purple belt in Karate it all becomes worth it.  It is not only enjoyable for everyone, often times, kids are able to find a passion or real talent in sports.

Michelle Garcia Winner often talks about different “smarts” when teaching social thinking to children.  She talks about school smarts and social smarts.  In some eyes there are athletic “smarts” too.  Clay Marzo, a professional surfer, is often referred to as a genius of surfing.   Clay is also a 23 year old young man who is diagnosed with Asperger’s Disorder.   “The condition allows Marzo to laser-focus on a single activity, turning his greatest challenge into his greatest asset.  Most people get bored after an hour or two of the same activity.  Not Marzo.  When he surfs, he goes into a zone, focused and lost at the same time.  He calls an eight-hour surf session with no breaks for food or water, the perfect day” (ESPN Magazine).

A few successful athletes with ADHD, Michael Phelps, Magic Johnson, Cammi Granato, and Babe Ruth, didn’t let anything stop them from accomplishing their dreams!  Jim Eisenreich, a former MLB player, suffered from Tourette’s syndrome and autism; however he played in the MLB for 15 years!

Trying something new may be challenging for any child, but the skills learned, friendships built, and passions discovered are invaluable.  If nothing else, everyone can benefit from a little exercise a few times a week.